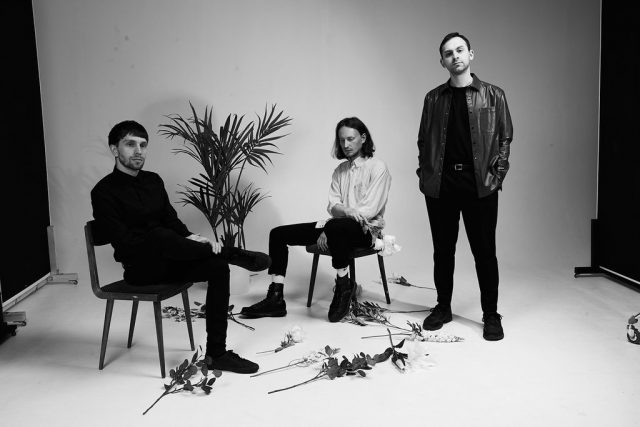 From the frozen realm of Siberia, Russian post-punks Ploho have released new single “Танцы в темноте” (translated to English as “Dancing in the Dark),” from their upcoming new album, Phantom Feelings.

Phantom Feelings will see a February 5th release via Artoffact Records, home to Bootblacks, ACTORS, Kælan Mikla, and more of today’s most vital post-punk bands from around the world.

Stream the new single, and pre-order the album on Bandcamp here.

Based in Novosibirsk, Siberia, Russia, where the average temperature in January clocks in at two degrees Fahrenheit, Ploho is one of the most prominent purveyors of a “new wave of Russian music,” reflecting its homeland by way of a cold, wistful style of rock. Wielding melancholy guitars, minimalist beats, and deadpan Russian vocals, Ploho draws inspiration from the aesthetic and sounds of the late Soviet era of the 1980s, just before the collapse. The band’s bleak rock references Russian bands of that time period, such as Kino, as well as post-punk royalty like Joy Division.

Formed in 2013, the trio has emerged as a household name in its native Russia, and has slowly built up a dedicated fanbase in Europe and abroad. To date, Ploho has recorded four albums and several EPs, as well as more than 10 singles, which they supported by touring more than 40 cities in Europe, several times. The band has appeared at prominent festivals including Боль in Russia, Kalabalik in Sweden, and Platforma in Lithuania. In 2019, they teamed up with Belarusian band Molchat Doma (Sacred Bones Records) to collaborate on a song titled “Along the Edge of the Island.” 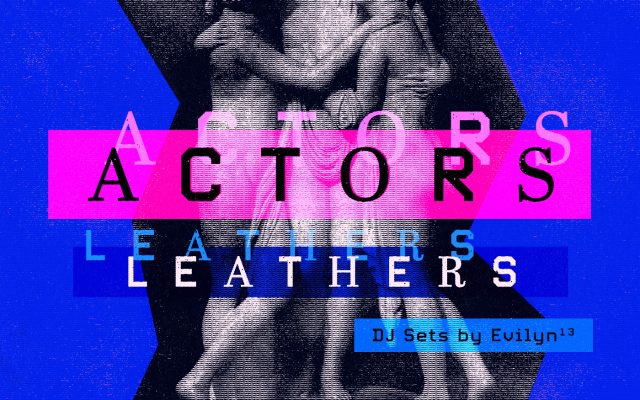 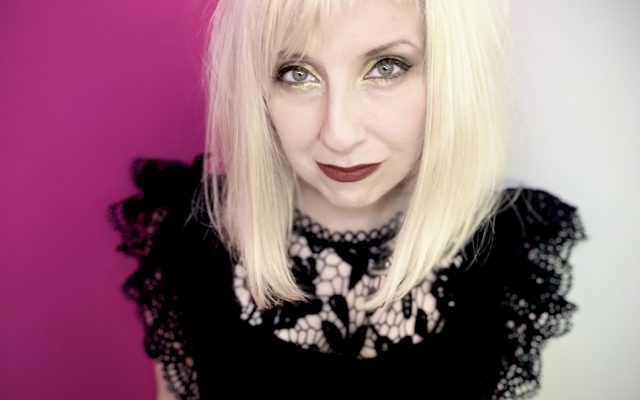 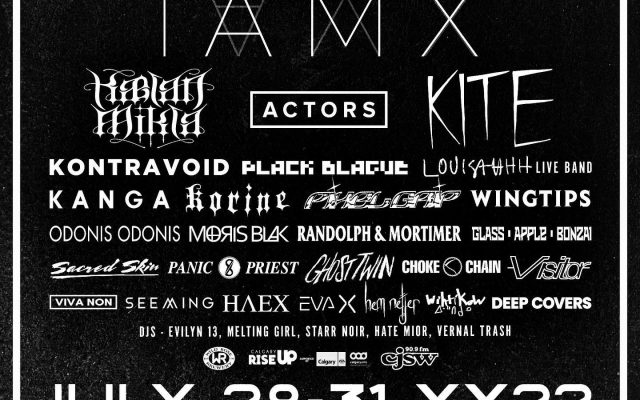