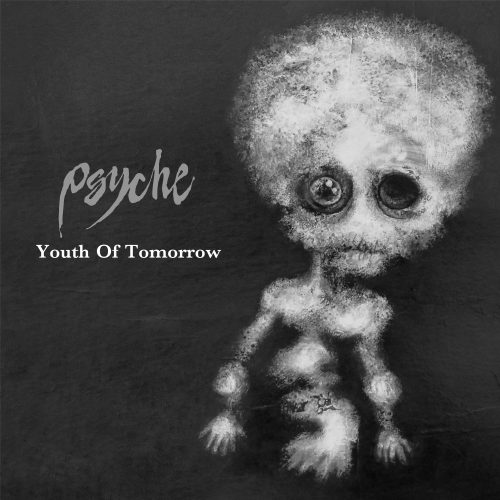 Returning to the spooky, goth-and-jazz influenced sound of the band’s beginnings, Psyche returns after nearly 13 years with the project’s first new material in 13 years.

“Youth Of Tomorrow” is an engaging comeback track: classic 80s aestheticism and analog synth sit comfortably with tribal beats, big sound production, and a groove that has made Psyche a cult icon.

“The song is a cynical, but celebratory, anthem,” says singer Darrin Huss. “It engages with today’s disenchanted youth, a demographic nostalgic for the 80s but looking towards an increasingly monetized future.”

Youth of Tomorrow finds Psyche leaving their mark on the new Cold Wave generation. Utilising sounds such as the Oberheim Drum Machine that was originally heard in 1985 on The Brain Collapses, while keeping the mood dark and indie, this is the 12” single all Psyche fans need.