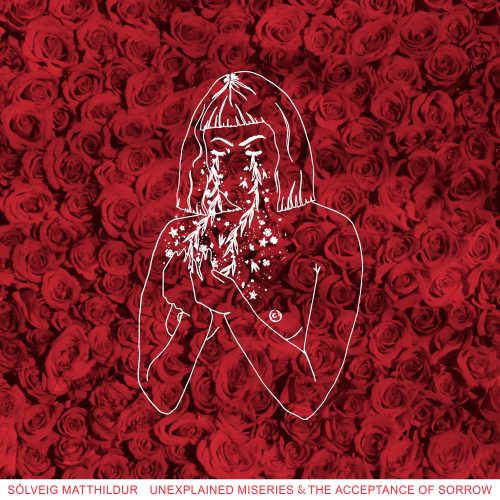 Unexplained miseries & the acceptance of sorrow

The magnificent solo project by Sólveig Matthildur, one-third of the Icelandic post-punk outfit Kælan Mikla. This is the first vinyl issue of Solveig’s debut album, following its release in late 2016 on digital formats. The album went on to win the Icelandic Kraumur Award and has been praised by the likes of Rolling Stone. Highly recommended!

Toronto-based Artoffact Records will release Sólveig’s brilliant album on vinyl and CD digipak this June. Catch her live this Spring at Roadburn, as well as on tour in Japan.

“A tablet-age reincarnation of the post–Velvet Underground Nico, in the harmonium-wasteland setting of 1969’s The Marble Index and 1970’s Desertshore.”
-David Fricke, Rolling Stone