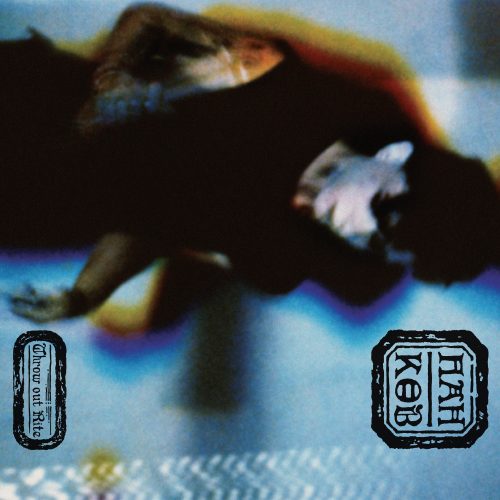 Pioneering Italian electronic act Pankow released their first mini-album, Throw Out Rite, on the Electric Eye label in 1983 on cassette — and to the surprise of many collectors and fans, this incredible document of the band’s early years was never released on vinyl — and also never released on any proper Pankow CD album.

Leading off with a sublime version of the classic das Wodkalied, the tape is a sonic masterpiece, mixing as it does the weirdest elements of early Throbbing Gristle compositions with the exciting urgency of acts like Einsturzende Neubauten and Clock DVA. Blixa (of Neubauten fame) even makes a cameo on Rendez-Vous dans Un Bois, a weird track that serves to foreshadow the direction of the rest of the album. Later on, the echo-chamber of Destiny sounds like something Coil would do a few years later. And the closing piece I Am Food For You is what Severed Heads would be if they were actual aliens and didn’t really love synthpop. The entire mini-album is genius, recorded using only analogue Roland gear (RE301, TR606, TB303, 100m) and a perfect artefact of the spirit and experimentalism of early-80s electronic music.