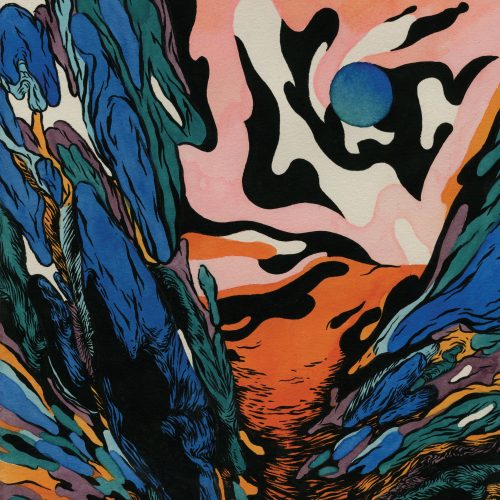 Guitarist Rorik Brooks believes new album Threshold to be the pinnacle of his band’s career thus far, unifying its liberated approach into one cohesive thrust: “To me, Threshold feels like a response to all of our earlier material. I think we finally have a successful distillation of all our seemingly disparate influences, into what I feel is our best work so far. It builds upon earlier Cloud Rat material with expanded songwriting, technical prowess, and overall intensity, while more organically incorporating the melodic and electronic leanings that we’ve been exploring over the years.”

Threshold was engineered and mixed by Brooks at his home studio and mastered by Harris Newman.

Discussing the significance of the album title, Brooks states:”I like the idea that Threshold can mean both a boundary that can’t be crossed or a maximum point, or a gateway that can be entered.”

Vocalist Madison Marshall concurs: “Threshold is the brink. Like, in open water, you can’t come up for air, and after trying to get to the surface you feel weightless because it feels so much better to stop trying to get air. It feels better to sink.”