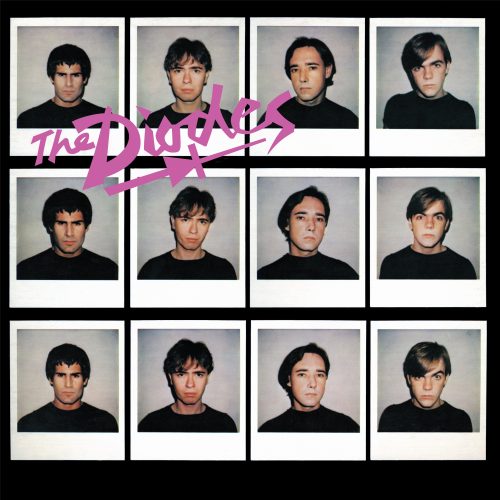 The fantastic first-wave punk debut from Toronto’s The Diodes finally gets a well-deserved reissue! Originally released in 1977, now 40 years later, and the debut album is as fresh as it ever was, and as raw. This anniversary edition is fully authorized, remastered, and comes with beautiful cover restoration, and a bonus insert. A true punk rock treasure.

“If Canadians weren’t listening, the rest of the world was — copies of the album made their way to both England and America, and the band wound up opening for some of the biggest names in the punk world shortly after that.”
-Sean Carruthers, AllMusic