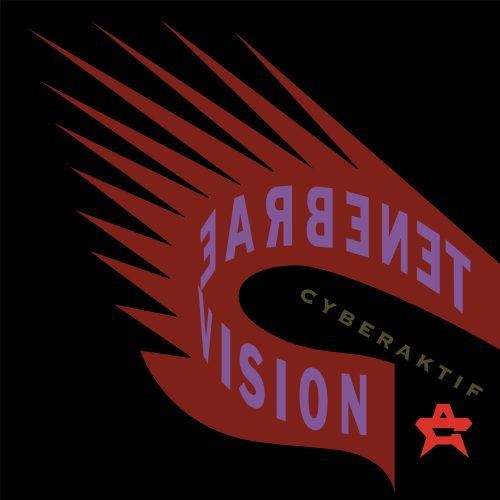 In 1990, Bill Leeb of Front Line Assembly, as well as cEvin Key and Dwayne R. Goettel of Skinny Puppy joined forces to record one of the most iconic releases in the industrial genre: Cyberaktif! Artoffact Records presents a remastered 2CD digipak edition of Tenebrae Vision, including both the Temper and Nothing Stays singles, and a rare bonus cut of Nothing Stays, edited by Beatbox Inc.

The audio is digitally remastered, and two cuts feature Blixa Bargeld from Einstürzende Neubauten! An epic reissue for an epic masterpiece.