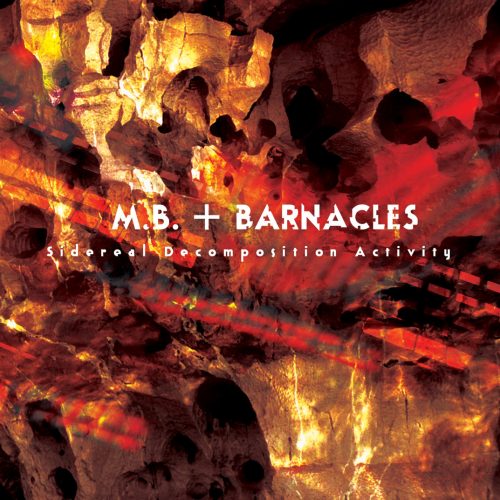 This is the first release for the two Italian artists on Toronto-based Artoffact Records and comes in a gorgeously designed digipak.