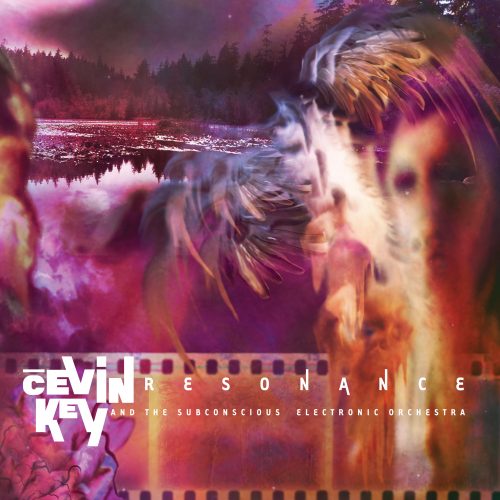 “It’s a statement based on many life experiences. It’s probably the closest I’ve felt to making an ‘old school’-style album, as far as just working alone and zeroing in on what means something to me. I guess they say you make music for yourself first. So in some ways this album may be my most personal.”

The new album features contributions from Edward KaSpel, IAMX, Otto von Schirach, and Tuvan throat singer Soriah. With such voices adding color, the album cruises through cinematic, industrial-techno soundscapes of Key’s creation, ranging from the cold and ominous, to the soaring and ecstatic.