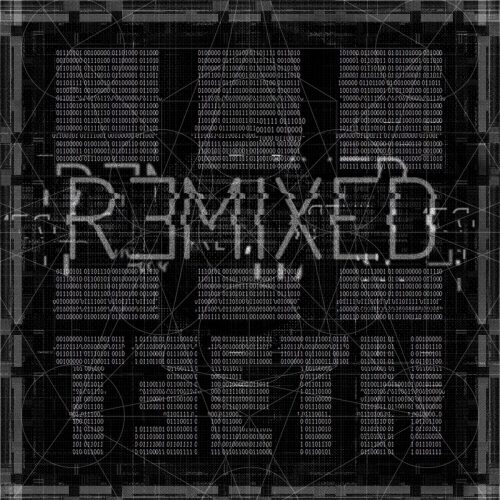 Having already dropped what LA Weekly called a “transgressive art” release, 3TEETH are one of the most talked-about industrial acts on the planet right now.

And with good reason: their live show smokes, their media blitz is genius, and their debut work is one of the most powerful guitar-industrial records in years.

The band spent the better part of a year commissioning remixes, many of which were released as limited digital-only download teasers. Now, all of the 3TEETH remixes are collected on a 15-track album called simply REMIXED. Included are stellar mixes from notable acts such as Aesthetic Perfection and ∆AIMON, as well as fan-favourites such as the ridiculously amazing Mr. Skeleton remix and the equally sick work by Randolph & Mortimer. The remix album is released through Artoffact Records and comes in a beautifully designed 6-panel digipak.