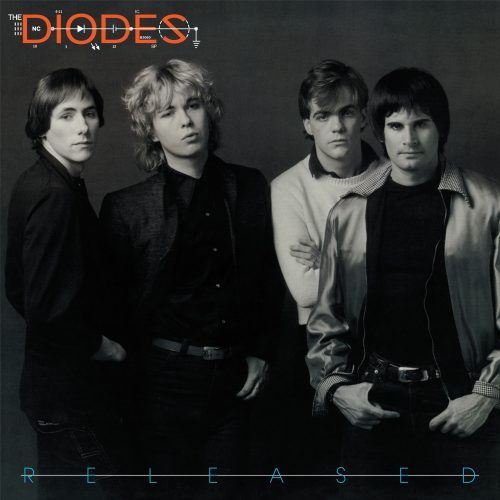 Originally released–pun intended–by Epic in 1979, The Diodes’ second album has never been reissued on any format and finally sees this beautiful remastered reissue on Artoffact Records. Includes the band’s super memorable Tired Of Waking Up Tired, a Canadian punk rock anthem if there ever was one. Remastered at Grey Market Mastering and with cover art restored under the band’s supervision.