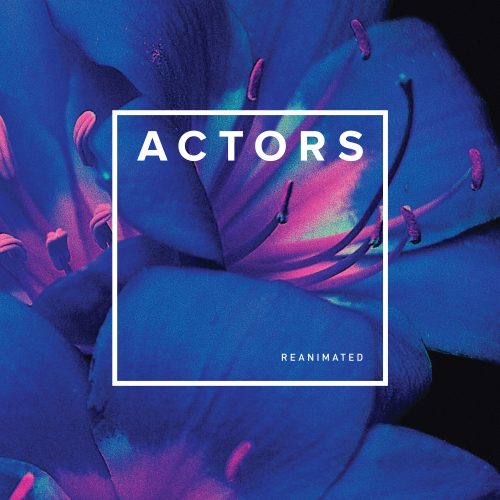 Post-punk masterminds ACTORS announce the release of Reanimated out on August 19th via Artoffact Records and share the first single off of the release, “Post Traumatic Love (Humans Remix).” With pulsating beats and unparalleled song-writing, the album is a celebration of the tenth anniversary of the band’s debut single “Post Traumatic Love”.

On the release of Reanimated Shannon Hemmett (synth, vocals) comments:

“It’s the tenth anniversary of ACTORS’ debut single Post Traumatic Love. We wanted to do something special with Artoffact Records and re-release that single with b-side Nightlife. Those two tracks plus the PTL remixes are on the new Reanimated deluxe record!”