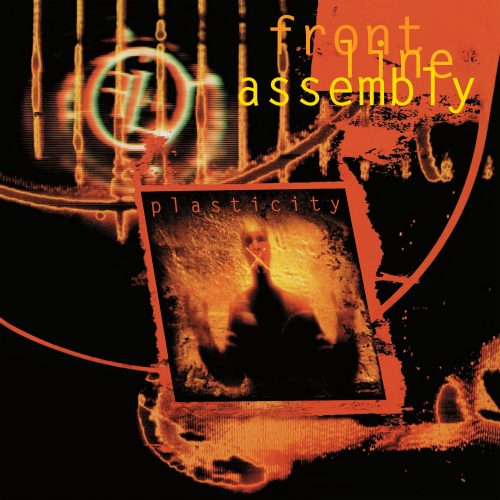 Plasticity was released in 1996 following Hard Wired and was met with universal praise. The single, which is now out of print, featured two versions of Plasticity including a remix by haujobb that went on to be a standard on club DJ playlists for years to come. The b-side, Replicant, also became iconic. Nearly 20 years later, Artoffact Records reissues Plasticity on an unlikely format: 10″ vinyl.