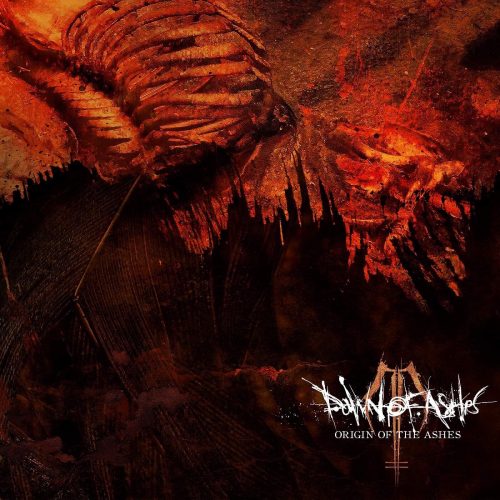 Origin of the Ashes

The band’s career exploded shortly after, signing to Metal Blade and scoring the support slot for Polish metal juggernaut Dimmu Borgir all the while transforming their early sound to a blistering blend of blackened metal and screeching industrial. The band’s reliance on shocking imagery, horrid content, and topics from occultism and the left hand path earned them a dedicated fanbase early on, as they continued to experiment with 90s-era industrial, hardcore, and black metal.

Now hopelessly out of print, the band’s early material has never received a proper reissue. Origin of the Ashes collects Dawn of Ashes’ first two independent albums In the Acts of Violence and The Crypt Injection. The 2CD set comes with unreleased bonus material. Released on Toronto-based Artoffact Records.