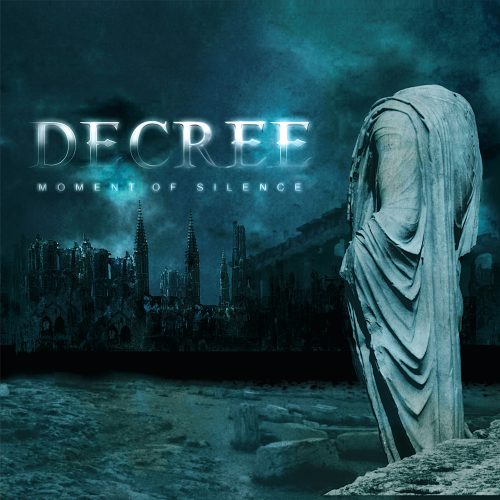 After debuting in the mid-90s with the stunning Wake of Devastation, Decree went on hiatus for a nearly a decade, while Chris Peterson contributed to Front Line Assembly and Delerium albums and live duties. The band resurfaced in 2004 with Moment of Silence, an explosive CD of dark and twisted industrial that convinced everyone who heard it that this was the real deal. And indeed it was: Decree is still touted as one of the most cerebral and difficult bands of its generation, and one of the best. For the first time ever, you can now own this piece of industrial and Vancouver history on delicious vinyl, courtesy Artoffact Records.