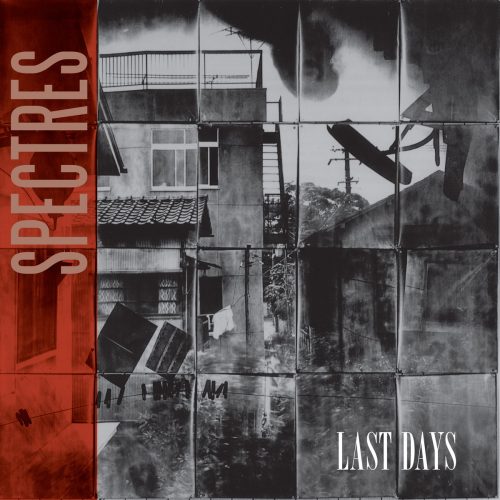 First-ever CD edition of the wonderful gothic / post-punk album by Vancouver’s SPECTRES. Never before released on CD, the debut album from SPECTRES made the rounds years ago when the band was brand new, and it caught the ears of independent labels in Germany and Canada who released the record on vinyl. Now hopelessly out of print, and never-before released on CD, Last Days gets new life via Toronto-based Artoffact Records who present an all-new remastered edition.