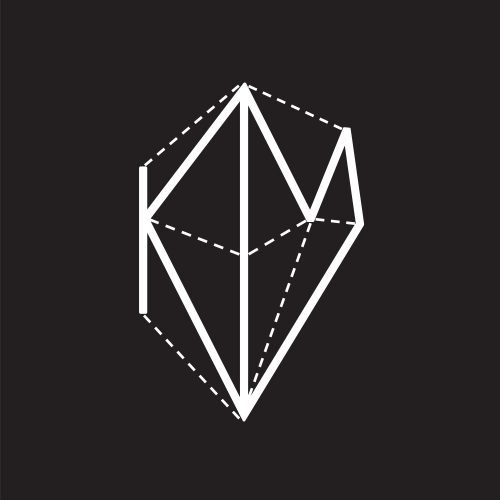 The debut album from Icelandic trio Kælan Mikla, which features the band’s hit song Kalt, finally gets a wide reissue courtesy Toronto-based Artoffact Records. The band, who were hand-picked by Robert Smith of The Cure to support his eclectic festivals, are on a tear of late, but this is the album that started it all.
The self titled record will be released on CD, white vinyl, and streaming formats in time to coincide with the trio’s first US tour, a coast-to-coast 22 date club tour that will see Kælan Mikla support The Cure at Pasadena Daydream, as well as several other high-profile festivals, including Coldwaves and Murder of Crows.
The vinyl comes with a bonus mini lyric poster and is pressed on solid white wax. CD digipak also includes a bonus lyric poster. Artwork on all formats has been touched up and updated by the band’s graphic designer.