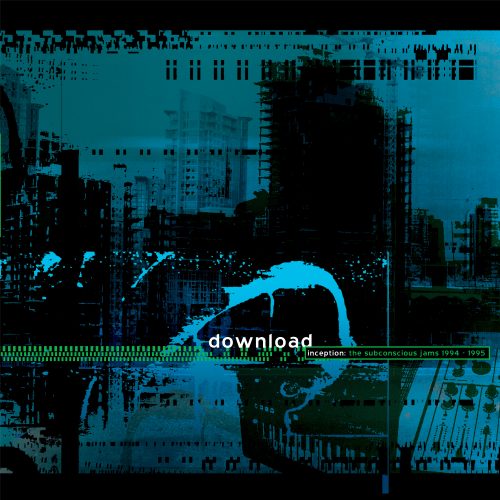 Inception is a collection of jams and outtakes recorded by Download at Subconscious Studios in Vancouver between 1994 and 1995. Although recorded around the time of the release of Furnace, the material on Inception didn’t see the light of day until 2002 when Cevin Key’s label released it on CD. Until now, it’s never appeared on vinyl!

Artoffact Records is proud to present this all-important material on two spicy slabs of wax, presented in a gatefold sleeve, and with a collectable digital download coupon. The vinyl is available on audiophile black, limited edition half-half effect (blue/orange), and a special edition commissioned by Cevin Key himself with one vinyl blue and the other vinyl green.