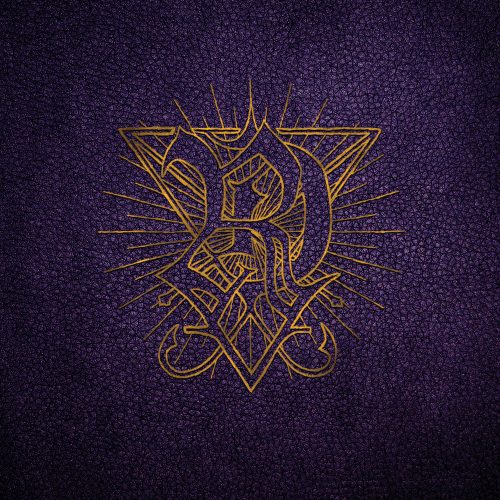 Give In To Despair

Inspired by a wide array of styles and instruments, Ritual Dictates has straightforward elements of metal and grind, with insane detours into everything from black metal to good time rock and roll. Picking up on inspiration from their respective previous bands Allfather and Angel Grinder, ex-3 Inches of Blood members Justin Hagberg and Ash Pearson (Revocation) are continuing down the heavy metal path while fusing their eclectic influences of black, grind, death metal and classic rock into exciting new territories.

Mixed by Jesse Gander (Bison, Anciients, Japandroids) and mastered by Jason Corbett (ACTORS), the debut album Give in to Despair sees Mr. Hagberg and Mr. Pearson produce a savage onslaught of uncompromising heaviness.