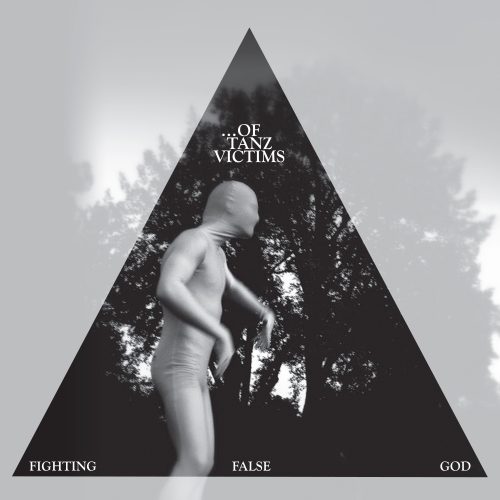 Of Tanz Victims formed in the early 80s when industrial music was taking off in parts of North America. What started things off for OTV was a 7″ vinyl of gritty, looped and guitar-laden industrial that felt fresh and alive, with the name Fighting False God. On the 30 year anniversary of its first issue, Artoffact Records will release a remastered and redesigned edition of this Canadian classic.