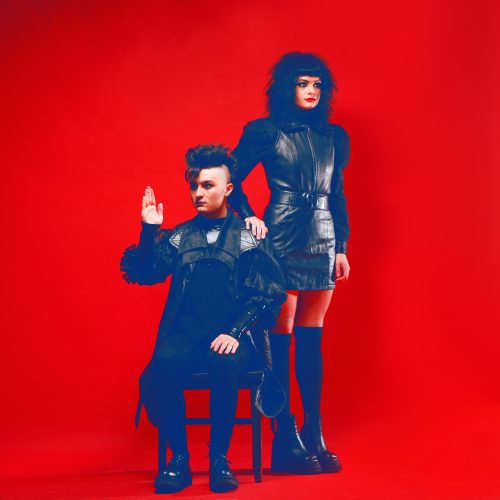 The new record, which finds its guitar work inherently in the vain of Disintegration-era Cure, while injecting electronic elements that would be at home on records by OMD, is a refreshing mix of synthpop, darkwave, and goth, that will appeal to fans of Cold Cave, The Twilight Sad, and Lycia.