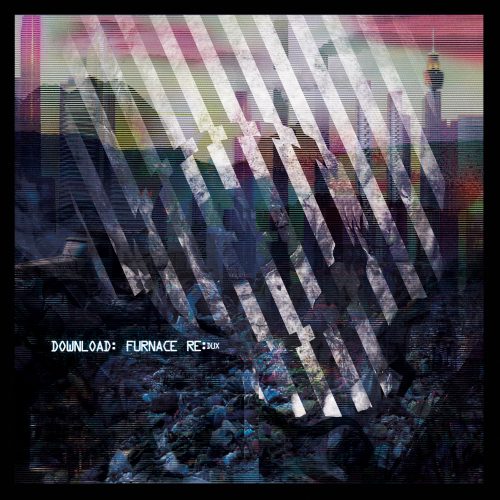 Originally released as a single disc in 1995, Furnace is the first official Download album and was later expanded by Cevin Key to a double-disc, 21-track collectors’ set. More than 20 years after the initial release, Furnace now gets a deluxe triple-vinyl reissue courtesy Toronto-based Artoffact Records. The set includes all the original and expanded material remastered for vinyl and is housed in a triple gatefold sleeve. You can choose from one of three gorgeous versions of the Furnace 3LP:

The record is fully authorized by the band and the artwork has been lovingly restored.