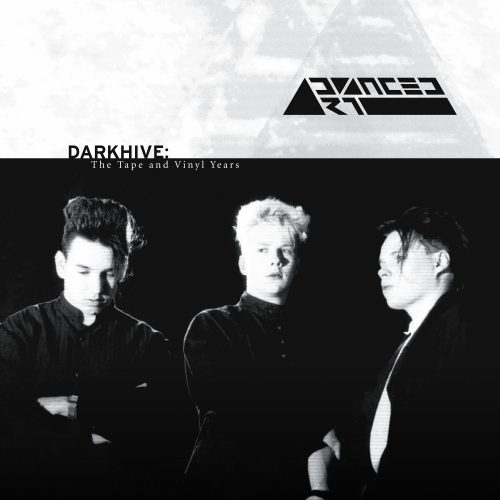 The sound of Advanced Art was a clean, tightly produced EBM with dark, almost whispered vocals. Their musical evolution has traces of minimal synth too, and was influenced by the band members’ own favourites, ranging from Kraftwerk, Depeche Mode and John Foxx to Front 242, Clan of Xymox and Psyche. Tracks such as From Nothing to Nothing and No Answers No Solutions found their way to alternative playlists and club danceloors around Europe, as well as to the USA and Brazil.

The group was known as a visual and energetic live band who opened their gigs by stating “We play pop”. Apart from a couple of visits to Sweden they never really toured but played dozens of one-off gigs in Finland, sometimes in unexpected venues. A couple of their music videos appeared on MTV Europe. Advanced Art became a leading act in the Finnish electronic scene, and managed to win over a nice cult following around the globe too.

Exactly 30 years after the official formation of Advanced Art (October 13th, 2015), Canadian label Artoffact will release Darkhive: The Tape & Vinyl Years, a special 11-track compilation featuring rare cassette tracks, the band’s hard to find 7″ material, and tracks from the collector’s item Scar 12″. The track list was selected together with Jana and Vince, the creative core of Advanced Art. Darkhive is the first official Advanced Art release in 17 years and will be made available on vinyl and digital download. First copies of the record are on solid white wax, limited to 100 copies.