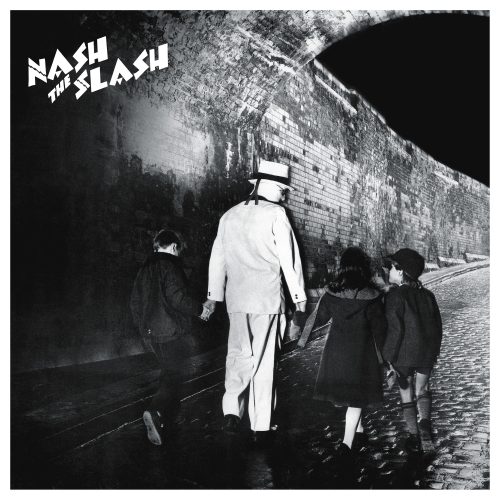 Children of the Night

In 1980, Nash the Slash released his best-known album, Children of the Night. It was his second full-length release and first with vocals. During this time Nash toured the UK with Gary Numan and also contributed to Numan’s DANCE album. The album featured Nash’s biggest hit, Swing Shift, as well as Dark Wave covers of the Stones’ “19th Nervous Breakdown” and “Smoke on the Water” by Deep Purple.

The Artoffact Records vinyl reissue comes in an expanded, double-LP gatefold and includes six bonus tracks. The audio and artwork have been restored to the highest possible quality, and the set comes with a spectacular vinyl-sized booklet showcasing many unreleased photos of Nash backstage and on-stage.