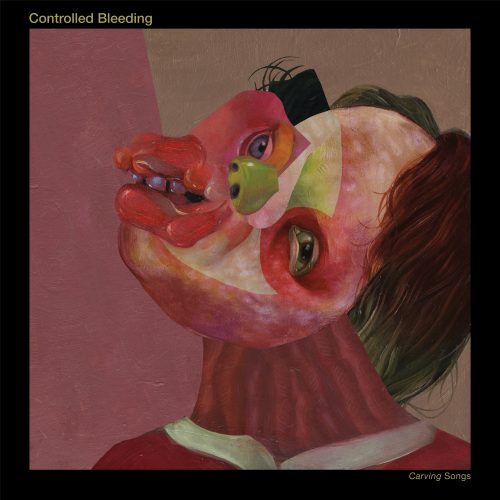 The remixes range from straight up power noise, to post-black metal, to industrial-influenced beats, and are as varied as Controlled Bleeding itself, a project known for being impossible to classify. An essential release in the long, storied history of one of America’s foremost experimenters.