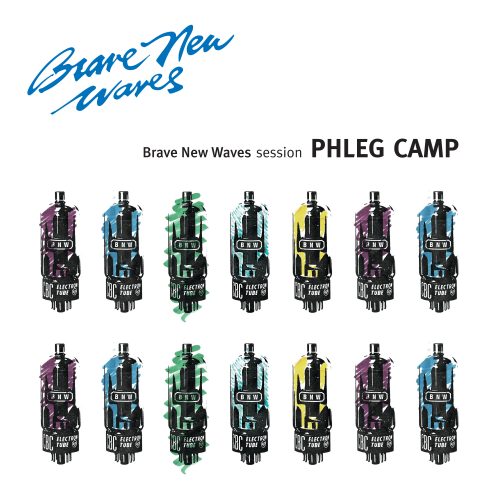 There are not many in the know, but for those who are, Phleg Camp was the best. Seriously. Phleg Camp was a super-group before they knew it. Although the band never reached a large audience, every member went on to have an illustrious career in the music industry. Gavin Brown is now a music producer, who can claim Metric, Sarah Harmer, the Tragically Hip, and Barenaked Ladies as clients. Over 30 records he’s worked on have won or been nominated for Juno Awards. He is also an accomplished drummer and has lent those talents to the likes of Danko Jones, Crush, Great Big Sea, Big Sugar, and many others.

Sean Dean formed popular rock and roll band The Sadies, whose releases on Yep Roc and Outside Music, as well as collaborations with Neko Case, Gord Downie, Blue Rodeo, and many others are legendary.

Finally, Eric Chenaux’s solo work for Constellation Records has been praised by The Quietus, Tiny Mix Tapes, and Drowned in Sound.

Pretty good for an obscure band that did one of the best (some say the best) Brave New Waves sessions in the early 90s.