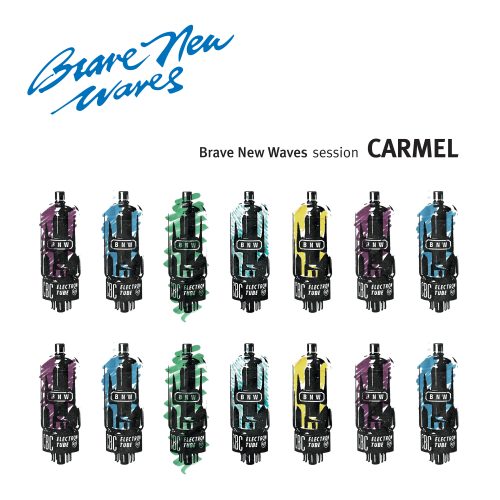 Recorded live at the Montreal International Jazz Festival in 1988 and broadcast on CBC’s Brave New Waves, British jazz sensation Carmel was at the height of her career in the mid-80s. Her performance at the Montreal International Jazz Festival was a highlight for many, and Artoffact Records is pleased to present it again, 30 years later as part of the Brave New Waves sessions series.

Carmel first came to light in the early 1980s when the band’s debut single landed on number one on the UK independent chart. They soon found a home on London Records which led to the debut album The Drum is Everything. A second album (co-produced by Brian Eno) The Falling followed shortly after, the first single from which sold over half a million copies. Several more albums on London Records and East West Records followed, and the band has continued in one form or another ever since.

Artoffact Records is proud to present Carmel’s Montreal International Jazz Festival performance as aired on Jazz Beat and Brave New Waves, 30 years later, and sounding as bombastic and fresh as ever.