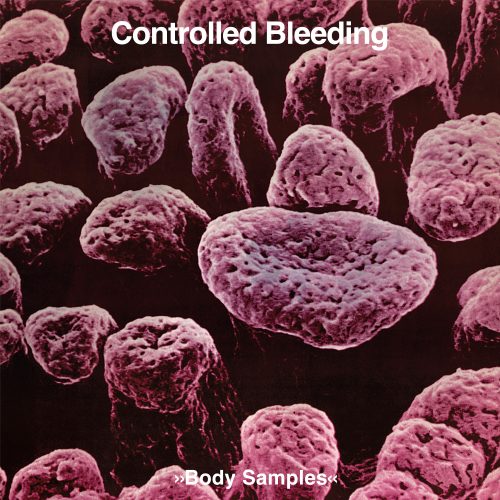 After several tape-only releases in 1984, Controlled Bleeding released its first album on the then-brand new Dossier label in Germany, a label with which Controlled Bleeding would collaborate closely over the next years. Experimental, noise-laden industrial, Body Samples is at times less abrasive than the previous year’s tape experiments and was influenced by ambient soundscapes and rhythmic noise of the mid-80s. The album also eschews the longer pieces found on the tape releases for a series of shorter works, many under two minutes, reflecting poignantly its name, Body Samples.

Both original vinyl and CD are hopelessly out of print, and the Artoffact Records reissues expand the original vinyl pressing with a healthy dose of unreleased bonus tracks into a gorgeous 2LP remastered edition.