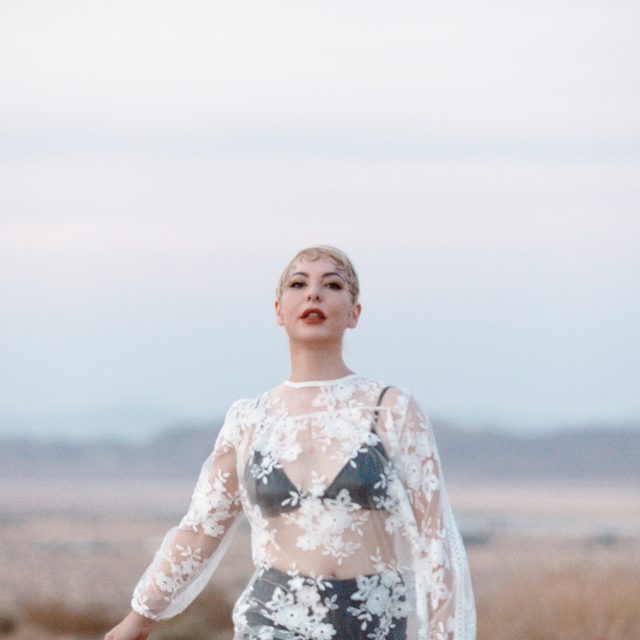 With KANGA’s second full-length, You and I Will Never Die, out March 26th on Artoffact Records, Revolver Magazine presents a premiere of the entire album.

A feast of dark pop, ethereal vocals, and industrial elements, You and I Will Never Die shows the multi-faceted artist/producer at her best. The album was mixed by Justin McGrath (Nine Inch Nails) and Brett Romnes (Brand New), and mastered by Nick Townsend (Dr. Dre, Garbage).

“After such an insane year I can’t think of a more cathartic release than being able to share with you my new album,” says KANGA. “I wrote it with the intention to take the listener on an emotional journey that spans all the stages of a love lost. Anticipation, hope, love, anger, loss, wanting, and acceptance… Since we’ve all been denied the emotional release of a dance floor this year, I hope this album can take you to where you need to be. I know it’s done that for me.”

In addition to writing and performing all her own music, KANGA is a producer and remixer whose credits include 3TEETH, clipping., and film scores.

KANGA was handpicked by Gary Numan to tour the UK as main support for his 40th anniversary tour; she has also toured with The Black Queen (Greg Puciato of The Dillinger Escape Plan) and more. 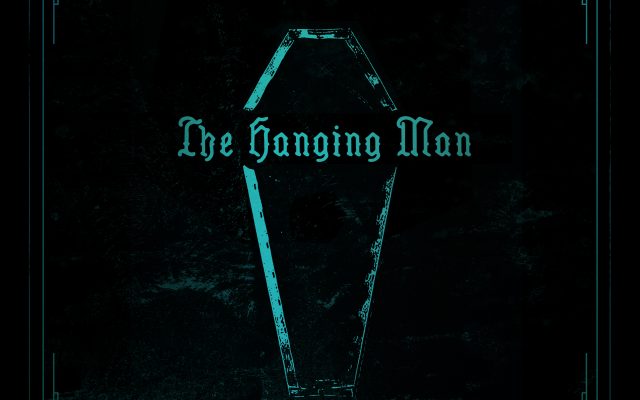 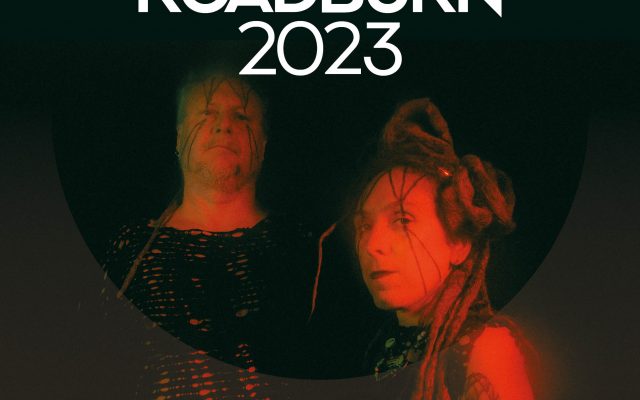 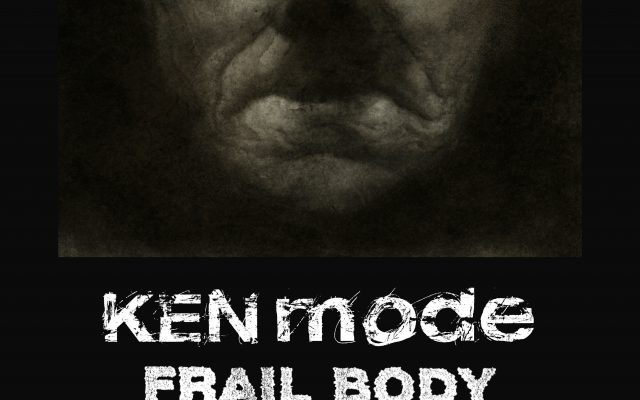