All the way from Russia, post-punks Ploho just released new video for the song “Нулевые.” The song’s name, rendered in English characters as Nulevyye, translates as the “aughts,” the decade from 2000 to 2009.

The track comes from the band’s latest album, Phantom Feelings, which was released worldwide on Artoffact Records last February 5th.

About the video, band leader and singer Victor Ujakov says “The problem of generations, the problem of fathers and children – this topic is familiar to everyone. The endless pursuit of the passing of youth and the panicked fear of growing up. This is what our new music video is about.”

Directed by Sergey Pavlov, the video explores a day on the town gone wrong between two generations, an uncle and his nephew. Its thrilling ending and distinctive use of chronology are incredible to take in and reward repeat viewings. 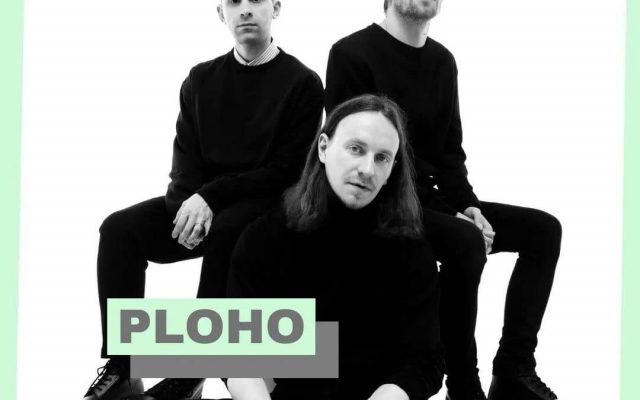 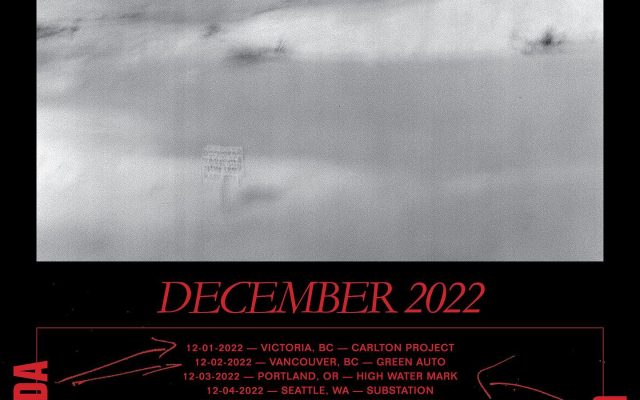 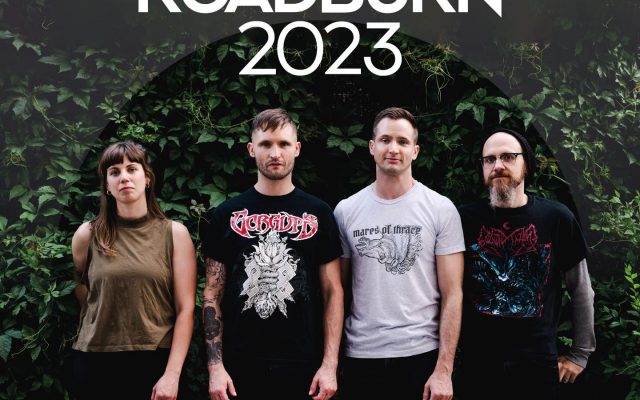