The project V▲LH▲LL was initiated early 2012 as a creative outlet for this Swedish duo. The lyrics are often based and freely interpreted on old nordic myths, legends and gods. V▲LH▲LL use sagas to create stories with subtle references and criticisms to the society we live in today. A  key standpoint for the band is to let the music keep evolving without losing the eerie core.

V▲LH▲LL mixes genres but has a focus on Witch House and Darkwave.

Various original tracks and remixes were released online at Soundcloud and Youtube during the first half of 2012. Then followed a couple of years of diy releases, remixes and collaborations before V▲LH▲LL got picked up by Artoffact Records and released their debut album “Leaning On Shadows” in November 2014 which were praised by critics and fans and earned them several top positions on album-of-the-year lists. The album was followed by the remix album “Shadow Tales” and the limited cassette and digital dark ambient EP “Shadows”.

During the following years V▲LH▲LL worked on their follow up album but also released the digital EPs “Vi††ΞЯS†ЯåK” and “STΞNDHΛL” as well as doing a lot of remixes for other artists and exclusive tracks for compilations.

In February 2018 the new V▲LH▲LL album “Grimoire” crawled up from the depths of the abyss. This album featured a guest contribution by Jessica Pimentel (Alekhine’s Gun and Maria Ruiz on OITNB) who plays the violin on the track “Ormens Offer”.

In 2021 V▲LH▲LL returns with the full length album “NEVERSLEEP” and once again push the boundaries of their established dark electronic sound into new territories. 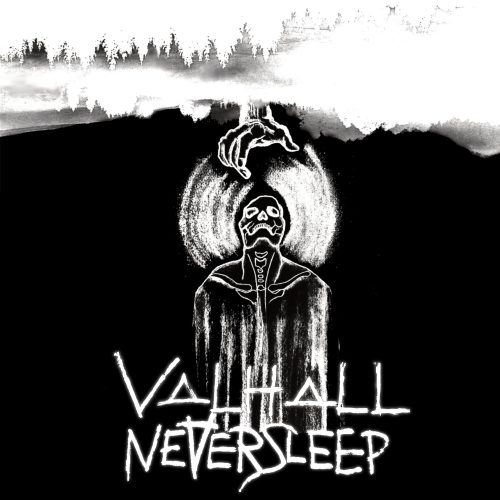 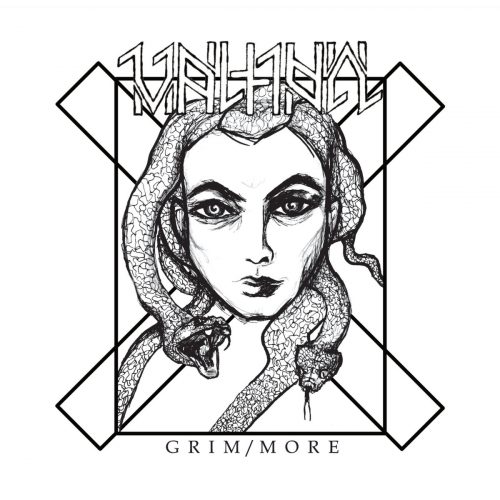 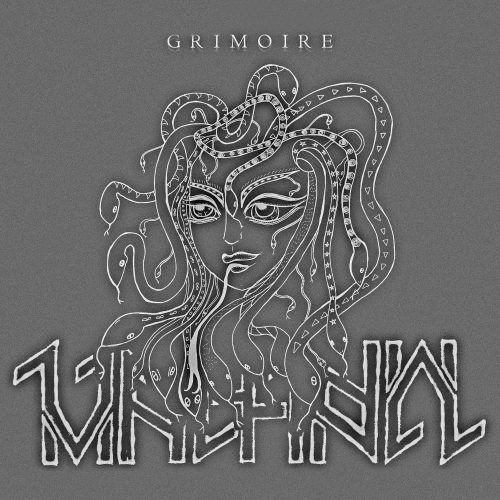 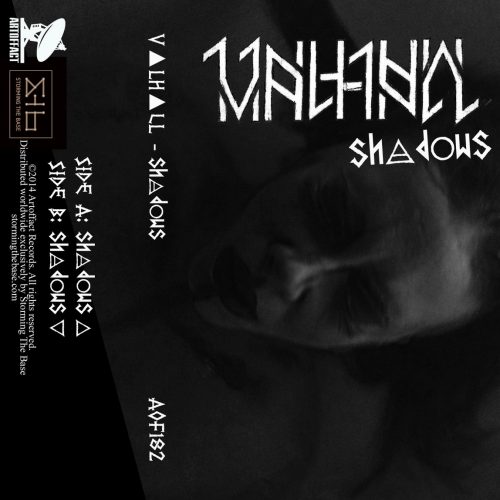 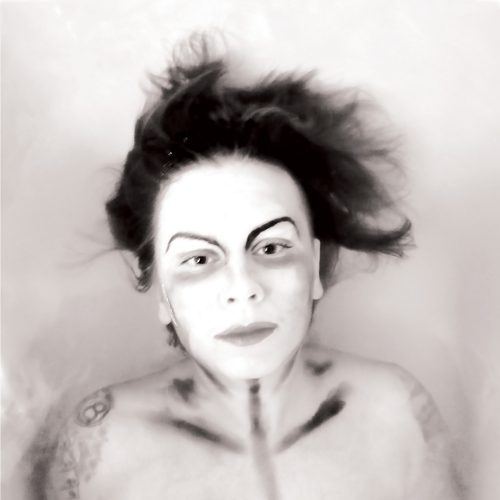