Winnipeg is cold. Ice cold. And judging by the the emotional brawn and hardcore might of the three-piece Tunic, it can get very very dark.

Winnipeg’s Tunic explore that darkness on the band’s new release Exhaling, due on April 9, 2021 via Artoffact Records. Across songs like the title track, “Invalid” and “Fade Out,” the trio of David Schellenberg (Guitar / Vocals), Rory Ellis (Bass) and Dan Unger (Drums) use their visceral art punk approach to explore themes related to coping with the illness of a loved one, the dark side of creativity and dealing with toxic friendships. “I’m not one to write about situations/emotions that I haven’t lived through,” remarks frontman/guitarist David Schellenberg. “I need that catharsis of screaming about these things over and over again. These are all things that have unfolded in my life and I use Tunic as a coping mechanism.”

Exhaling serves as a preview for their upcoming LP, with each new entry emblematic of their venomous strike that combines dissonant noise, punk and spazzy blasts to create dazzling hardcore chaos. Opening with the title track, Tunic lean on harmonics, contrasting Locust-style cacophony and the subtle melodic tendencies of Pile create a driving punk anthem. The following track, the tense and dramatic “Invalid,” mixes in the adventurous approach of Dischord/Fugazi with the jaw-clenching attack of Daughters to hammer the song into your brain, where the melody will pinball around for the foreseeable future. From there, the trio finish out strong with “Fade Out,” which leans on pageninetynine-esque hyper-dramatics and the loudquietloud pummel perfected by Helmet. Exhaling will hit the spot for longtime fans of the trio and for the newcomers– say hello to your new favorite band.

Tunic was born of spite in 2012– formed after founder David Schellenberg was told he “wasn’t good enough” for another band leading to a subsequent decision to follow his own path. From there, Tunic sought out a sound inspired by the melodic approaches of Quicksand and Superchunk, venom and heartache in Converge and controlled chaos behind Botch. Since their 2016 debut 7”, Tunic have criss-crossed the globe relentlessly, zigging and zagging as part of more than a dozen jaunts in North America and Europe while logging shows with a varied lot like Ken Mode, Single Mothers and even Hank Wood and the Hammerheads.

Exhaling serves as a taste of demolition before Tunic’s next full length hits in 2021. These three new songs, and the legion of firepower on the band’s previous works, serve as fair warning of the brutality that awaits. 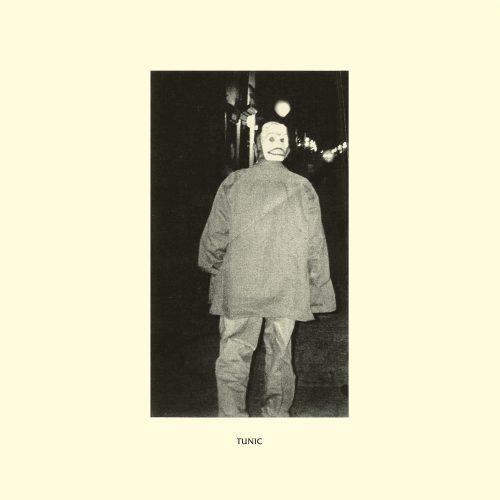 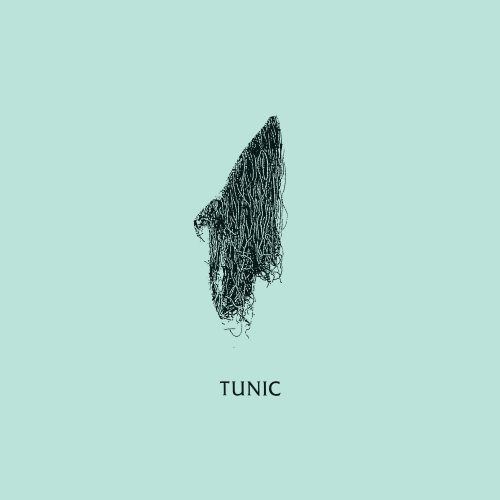