As with any strong music scene, the one Seer finds itself in draws its strength from the musicians who inhabit multiple projects, often diverse in genre and atmosphere. Seer members also play in Wormwitch, Empress, and many others, making for a brimming cauldron of creativity. 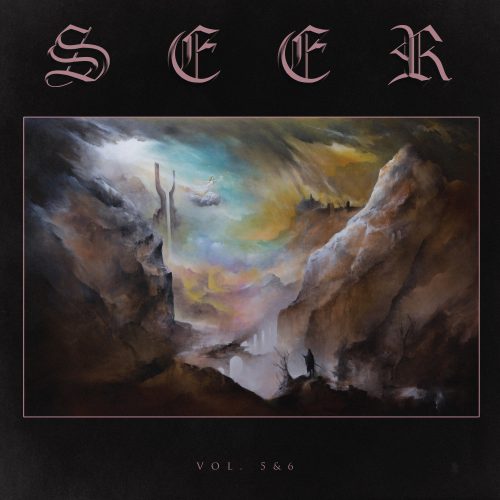