KANGA is an electronic musician, producer and remixer from Los Angeles, CA. Championed by electronica icon Gary Numan and widely considered one of the finest darkwave purveyors, KANGA fuses post-apocalyptic pop sensibilities with body-shaking rhythms and sinuous melodies. Following on the heels of her 2016 acclaimed self-titled debut album, she self-released her “Eternal Daughter” EP in late 2019. ReGen Magazine wrote “From start to finish, Eternal Daughter showcases her mastery of production and songwriting, from the glitchy vocal effects subtly meshing with the controlled synthetic energy and dynamic percussion of “Daughter” to the forceful shifts in rhythm on “Control…”

KANGA is currently recording her next full length album, which will be released in early 2021 on Artoffact. 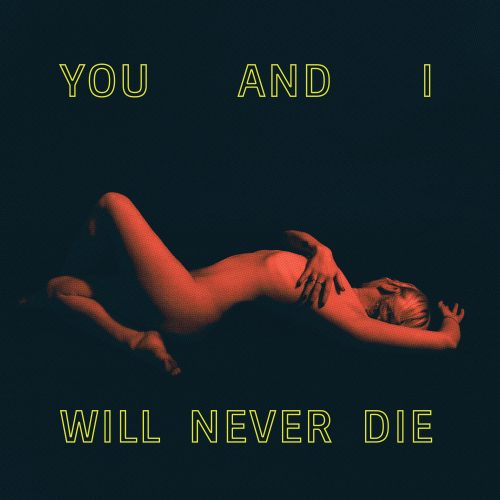 You and I Will Never Die
KANGA
Buy/Stream 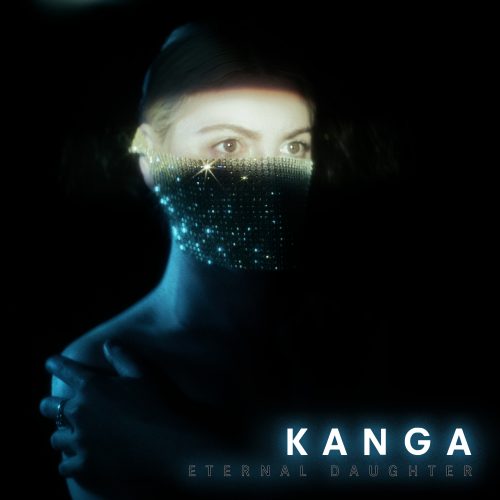