Ayria is a Canadian futurepop/synthpop musical project formed in early 2003 by Toronto-based Jennifer Parkin following her departure from the futurepop and EBM band Epsilon Minus. The lighter, ethereal side of gothic, her work shows a collage of smooth textures and soft vocals over collisions of bass and driving beats, danceable and melodic with the darker elements and themes of electro-industrial music still present. Ayria has released five full-length records with Belgian label Alfa Matrix and signed a worldwide deal with Toronto-based Artoffact Records in 2020 for the project’s sixth album. Ayria recently released her first teaser, a single called Battle Cry, to give fans a taste of what to expect from her new record, due out in 2022. 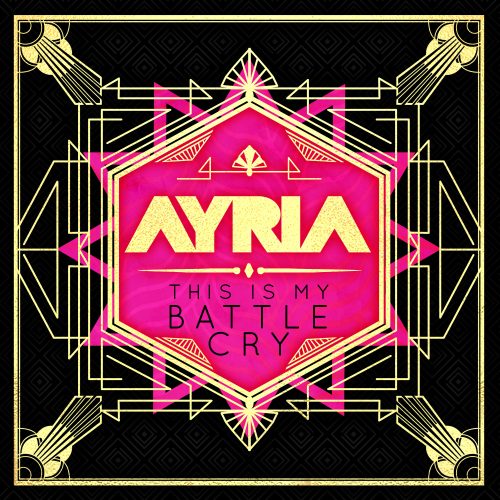